Difference between Guilty, Fault and Blame

Guilty, Fault and Blame, all the three terms are the different sides of a triangle. If a person makes a mistake under their bad judgment, he or she is said to be at fault. It is this fault that may cause the same person to feel guilty about it. This feeling of guilt then generates blame; to avoid any complications the person may put his or her mistake on someone else. It can be related to a continuous cycle. 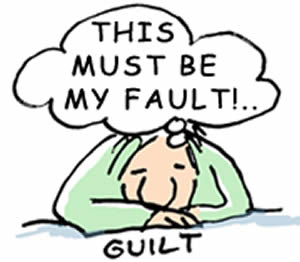 Guilty is a feeling, which is felt by a person when they do something wrong or illegal. It is an emotional experience that occurs when a person realizes or believes that they have compromised their own moral standard and bear the significant responsibility for that violation. Guilt carries a persistent bad feeling toward oneself and it may advance into psychiatric conditions like depression. This is because the more the guilty feelings grow, the more justifications one may try to seek, and usually it does not hold weight. All this just gives a way to desperation and depression.

Guilty is used as an adjective in writing. It is used in another context, such as the police are responsible for finding out who’s guilty of a crime so that they can be arrested, convicted, and punished. But one can also be guilty of smaller, more legal things, like cheating on a test, breaking the rules of a game, or thinking awful things. If one has done it, then it can be said that he or she is guilty of it. 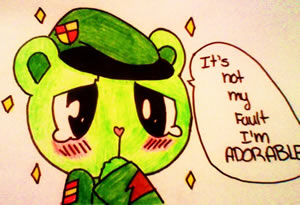 According to Dictionary.com, the term ‘fault’ is defined as:

A fault is an error caused by ignorance, bad judgment or inattention. If someone is a passenger, it might be his fault that he missed the train, he was supposed to reach early at the station. Fault can also mean "blame" as a noun or a verb. If one says, "It's my fault," it means that they accept the blame. However, one cannot blame the other for telling the truth. A fault can also be defined as a shortcoming; everyone has faults because no one is perfect. There are also other meanings of fault, which are used in various other contexts. It may mean a crack in the earth's crust, like the San Andreas Fault. In sports like tennis, a fault is an illegal hit of the ball, usually when it lands outside the playing area. 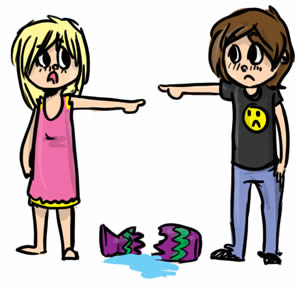 According to Dictionary.com, the term ‘blame’ is defined as:

Blaming is also a way of devaluing others. Often, it is one person that is the “to blame” person, the one who is always blamed for some things. Off-loading the blame on the same person means putting them down by emphasizing his or her flaws. The end result is that the blamer feels superior and the others seem less worthwhile. One example could be: a common complaint among younger siblings is, "Why do I always get blamed for everything?"

Comparison between Guilty, Fault and Blame: