Difference between Has and Have

Key difference: “Has” and “Have” denote possession; they are a form of the word ‘had”. “Has” is used for singular subjects; whereas “Have” is used in case of plural subjects.

Have and has are present tense conjugations of the verb “to have”. Also, the two are basically known as helping verbs. 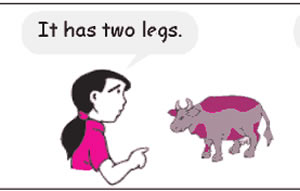 The word “has” is generally used in the third person perspective. It is basically used along with singular subjects. It is used with the verbs which are expressed in continuous forms. It is used in the present tense format. Its usage is always applicable at the time of expressing possession. 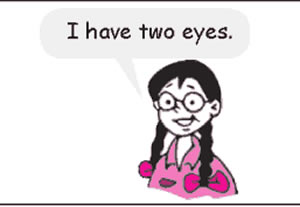 Comparison between Has and Have:

Which one is correct? Has to be paid /have to be paid or must be paid

You guys has or have a way of doing magic to my heart. Which one is correct?

John and James has or have a ball each?

You should use" have "

john and james have a ball each

John and james have a ball each.

John and james has a ball each

John and James have a ball each. Since we are referring to them as together, they are considered as plural.