Difference between Idiom and Expression

Key difference: According to definition, an ‘idiom’ is an expression made by a combination of words, whose meaning is different than the literal meaning of the individual words, whereas an ‘expression’ is defined as a specific way or manner in which ideas are expressed through words.

Often while talking, one can hear phrases like ‘OMG, that is new!’ or ‘a penny for your thoughts’ or ‘kiss kiss’ or ‘are you freaking kidding me?’ These are just a few ways of people expressing their own ideas or thoughts, some do it by using idioms, and some do it by making up their very own expressions. Which is why, the terms ‘idioms’ and ‘expressions’ are used interchangeably, and often confused with each other. 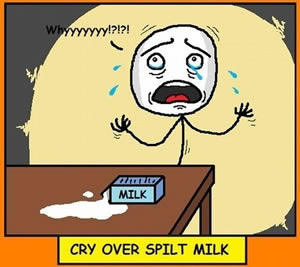 ‘An expression’, on the other hand, is defined as a manner or way in which ideas are expressed through words. It is the sharing your views or ideas through speech, facial features, and even with the use of body language. Generally, an expression is similar to a phrase, wherein the words are used together to mean or put across a feeling, or an idea or a thought. Also, they are often considered as ‘slangs’. 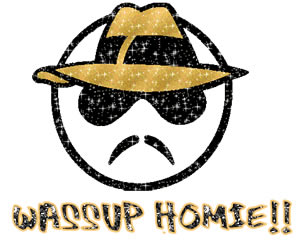 Now, from the above examples, one can understand that their denoted meanings wherein to be burned out means to have no energy left; to go nuts means to be crazy for; and to each on his own means everyone has different taste and likes. Thus, an expression is a way that the speaker uses to convey their message in a manner that will be understood by the receiver.

Although, both the terms are similar in their short sentence nature and usage, expressions are a bit broader than idioms. An idiom is a type of expression, and is usually not predictable in its meaning, whereas expressions have a direct and less literal meaning.  Though, ‘idioms’ can be used as ‘expressions’ while referring to a particular idea. Further differences can be read in the table below.

Comparison between Idiom and Expression: