Difference between Inference and Prediction

Key Difference: An inference in general can be defined as drawing conclusions based on observations using the five senses. On the other hand, a prediction is a guess that can be made without any evidence. It can be guess that is made on what the predictor feels like. 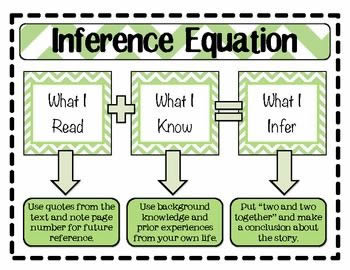 Reading comprehension has become a core subject in every school. In order to understand what a person is reading, it is important that they know how to analyze the subject and what to take away from it. Understanding the difference between inference and reading is a challenge in literary instruction.

These words may rattle something in the brains of many people as these words a part of English in Elementary/Primary school. However, time is a foe of certain memories and these memories tend to fade. Still today one must understand the difference between the two as they use one or the other, or even both in their daily lives. The terms are very closely related and this is what stems the confusion between the two.

One thing to remember is that there are two types of inference and predicting. They are quite similar so it is not hard to understand the other using one. The two types exist – one in reading and the other in science.

An inference in general can be defined as drawing conclusions based on observations using the five senses. These observations can lead to a person understanding something based on these observations and this understand would be a reference. In reading, an inference is when a person reading a text derives certain clues about the book and the character based on what the author tells them and what their knowledge of the book beforehand. Inferences can only be madethroughout the book being read. This inference may or may not be proved.In science, an inference is a when one makes draws a conclusion based on the evidence that is provided.

Example: Grey cloudy skies with thunder result in rains, the sky outside is grey and cloudy with thunder, hence it can be inferred that it might rain.

A formal definition of ‘inference’ by Merriam-Webster Dictionary: 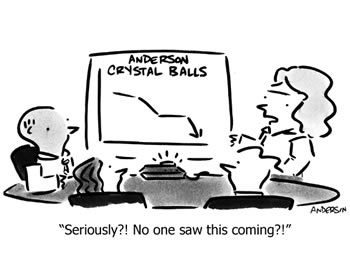 On the other hand, a prediction is a guess that can be made without any evidence. It can be guess that is made on what the predictor feels like. Similar to a coin, a prediction has two sides – it can be accurate or inaccurate. In reading, a prediction is when the reader guess aspects of the book such as how it is going to end, will the character survive, etc. This can be done at the beginning of the book or throughout the book. The prediction will be proved at the end, it might be right or might be wrong. In science, a prediction is mostly made before the experiment is conducted (although there are no rules that it cannot be made during) without the support of any evidences – the one made before the experiment this is known as hypothesis (rather a hypothesis is a type of a prediction). The experiment will determine if the hypothesis is true.

Example: Television results in violent behavior in children. (This can or cannot be true, and will require an experiment.)

A formal definition of ‘prediction’ by Merriam-Webster Dictionary:

Comparison between Inference and Prediction: