Difference between Intelligence and Creativity

Key Difference: Intelligence is the quality of being very smart and well-informed. Creativity is the ability to cause or to exist. It is a subjective value. 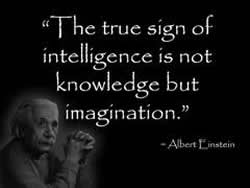 Both, intelligence and creativity are mental abilities. It is a long process to get detailed knowledge about these terms. But, the basic difference between the two is that intelligence is a general capacity or ability of an individual, whereas, creativity requires different thinking.

Intelligence is influenced by our own understanding of the concept. Intelligence is what one can improve by studies, reasoning, understanding and learning. It is most widely studied in humans, but it is also used for animals and plants. Plants, though they are not human being, they understand everything. Intelligence derived from the Latin word intelligere which means ‘to pick up’.

You must have seen that a few kids in a large group are not that intelligent than others. They are not able to grasp things so easily. It is because they have not taken interest and have not tried to improve their knowledge. It is very hard to define intelligence because no one can measure intelligence.

Some of the explanations of types of intelligence are given below:-

Interpersonal Intelligence – Interact with others effectively. 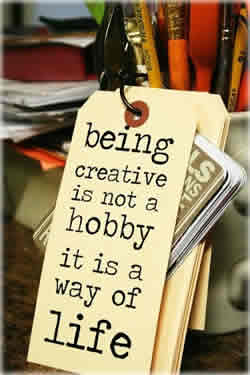 Creativity is a daily thought which a person one day explores or produces. Intelligence certainly plays a part in creative thinking. So intelligence matters, it demonstrates your ability to gather knowledge and effectively use it. Creativity is the ability to go beyond the intelligence frame and capitalize on seemingly random connections of concepts.

Thanks for enhancing us with knowledge of every topic and new things in any subject.