Difference between Mega Millions and Powerball 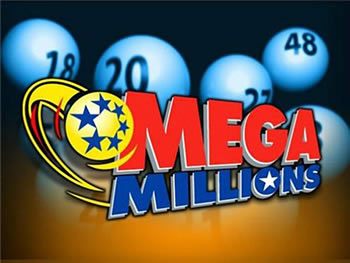 Everyone has a fantasy of winning the lottery and retiring but the question is which lottery. While there are many various local and state run lotteries, there are two main large multi-state lotteries, Mega Millions and Powerball.

Powerball is the older of the two. It replaced Lotto*America in April 1992. It is an American lottery game sold in 47 jurisdictions (44 states, Washington D.C., Puerto Rico, and the US Virgin Islands) as a shared jackpot game. It is coordinated by the Multi-State Lottery Association (MUSL), a non-profit organization formed by an agreement with various U.S. lotteries. Mega Millions, on the other hand, replaced The Big Game. Its first drawing was in 2002, and it was known as The Big Game Mega Millions at the time. It is sold in all the same jurisdictions as Powerball, except  Puerto Rico. 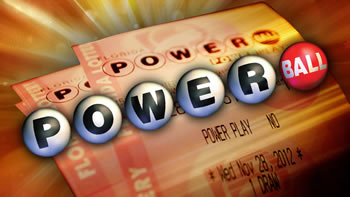 When a person wins a jackpot, they have the option to receive their winnings as a lump-sum cash payment or as an annuity. This is the same for both Mega Millions and Powerball. The cash option provides a one-time payment of the winnings to the winner; however the amount of the cash option is less than the advertised jackpot. This is due to a variety of legal reasons including depending on the taxes and regulations of the winner’s resident state. It is also determined by sales. For both Mega Millions and Powerball, approximately 32 cents of each $1 sold goes into the jackpot prize pool.

Comparison between Mega Millions and Powerball:

In the article you say each is in 45 states but in the table the number is 43.

Thanks John! Correction have been made.