Difference between MTB and Road Bike

Key difference: MTB and Road bikes are among the most popular bikes known for their specialization tasks and uses. MTB stands for Mountain Bikes are designed for off-road cycling, especially on the non-paved type of paths and environment. On the contrary, Road Bikes are especially designed for the paved road surface cycling. Both these bikes differ in their shapes, designs, tires and weights.

The basic difference between MTB and Road Bike lies in their purposes; i.e. MTB are special purpose bikes which are used for non-paved roads and paths. On the other hand, road bikes are designed for paved or smooth surfaces. Both the bicycles were structured according to their usages and hence are preferred on different locations. They differ in their designs and components and their weights play a vital role with regards to the speed and racing aspects. Mountain biking is a part of Olympic sports since 1996’s, but is rarely known due to its less fame and exposure.

In market, there are many different types of bicycle sued for desirable purposes today. Out of them, mountain bikes (MTB) are special purpose bike having knobby tires, which provides good traction and shock absorption. The bike composes of front and rear suspension with 30 gear speeds, which are put to use on varieties of terrains. While, road bikes are light weighted with aluminum frame and drop handlebars; these have high pressure narrow tires in order to decrease the rolling resistance.

MTB are used for cross country biking, which can be further classified according to the paths and surfaces like the rough forest paths, smooth fire roads and single track. Mountain bikes are also used for downhill biking purposes, which are help on steep slopes with no extended climbing sections. Actually, the original free-ride bikes were modified as downhill bikes, which included speed gearing, which enabled the riders to go up and down the hills. The modern free ride bikes are similarly designed to that of the downhill bikes, with a slightly less suspension travel and lighter weights.

While, road bikes are used for touring purposes, in which the heavy luggage and weights can be carried out. These are more rigid and tough bikes with over flexibility. Also, hybrid road cycles are utility type of cycles having the off-road capabilities and hence these are used in both, city riding and commuting in paved road cycling. Hence, these utility bikes are most commonly used and appreciated type of bikes accepted worldwide for common community and running errand purposes. 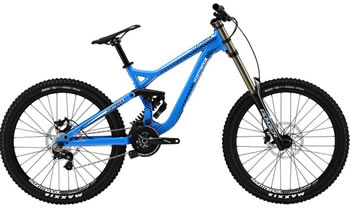 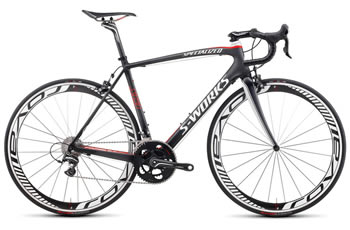 Comparison between MTB and Road Bike: