Difference between Oven and Convection Oven

Key Difference: An oven is a thermally insulated chamber that is used for heating, baking or drying a substance. It is most commonly used for cooking. Convection ovens are actually ovens similar to the original ones with an extra feature, fans.

Ovens play an important part in today’s world, they are a necessity. We require ovens in order to cook and feed ourselves. Ovens have been in existence since the invention of fire and have been used for various purposes such as cooking, masonry and forging. 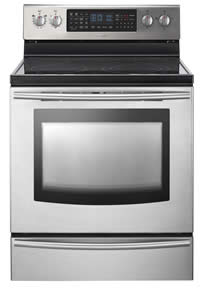 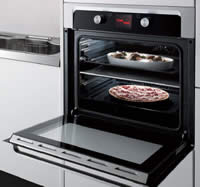