Difference between Punjabi and Sikh

Punjabi is a sub-culture of India, whereas Sikh are the people who follow Sikhism. They often follow the same God, who is Guru Nanak, the first ‘Guru’, but their belief and religion can be different. Let’s understand both the people in the following context. 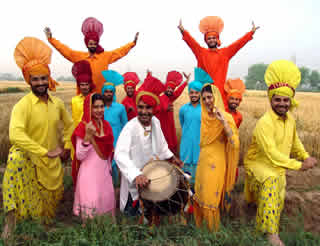 The region of Punjab lies in northwest India. At the time that India gained independence, a number of its regions were distributed between India and Pakistan; Punjab was one such region. Hence, the region of Punjab is now a state in northern India, as well as a state in East Pakistan. The name Punjab was originally written as ‘Pan Jab’ literally meaning ‘five rivers.’ This refers to the fact that the Punjab region is an inland delta consisting of five converging rivers that is Indus, Ravi, Beas, Sutlej and Ghaggar. There are different Punjabi people who follow this language; they are Punjabi Christian, Punjabi Hindus, Punjabi Muslims, etc. Punjabi is the most spoken language in Pakistan and 10th most spoken language in the world. 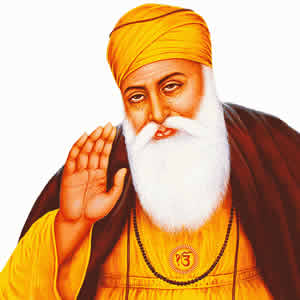 Sikhs are the one who follow Sikhism. Sikh, on the other hand, is not necessarily has to be a Punjabi.  They do not particularly hail from Punjab, who also lived in other places in India. For example, South Indian Sikhs, hailing from Deccan area are often called Dakhni Sikhs. In Nanded (Maharashtra), India, there are many Maharashtrians who follow Sikhism. They wear a turban and follow Sikhism, but speak in Marathi.

The population of Sikh in India is about 20 million of total population of the country and is ranked as the world’s fifth largest religion. Sikhism is open to all through the teachings of its 10 Gurus enshrined in the Sikh Holy Book, Sri Guru Granth Sahib. The foremost things of the Sikh religion are 5Ks that is Kesh, Kirpan, Kara, Kachha and Kanga. These five things are very important in Sikhs life. They cannot cut their hair for lifelong, and it has to be followed by both men and women.

Comparison between Punjabi and Sikh: