Difference between Puppet and Chef 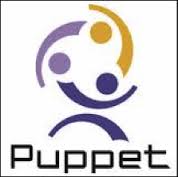 Puppet is an IT automation software which can also be considered as a configuration management tool. It assists system administrators to manage infrastructure during its complete lifecycle. This tool is from Puppet Labs and was founded by Luke Kanies in 2005. It comprises a language, client server processes and the Resource Abstraction Layer. It works on two important approaches to IT automation – Declarative Approach and Model Based Approach. It is available in open source as well as commercial software. In Puppet, an end state is defined by a policy, which is the desired end state. Puppet software works to meet all the requirements to reach that state. This system is divided into two parts – a central server and the clients.

Some of the important features of Puppet are: 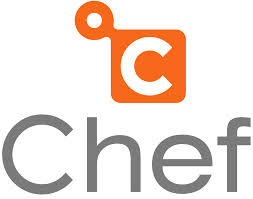 Chef is a configuration tool which is written in Ruby and Erlang. It is a product form Opscode. It assists in the description of the infrastructure with code. It works for cloud, on site or even a hybrid network. It is available in two flavors –

Both flavors provide integration with many cloud providers, multiple environment support, text based search capabilities, etc. However, some additional advanced features are provided in the Enterprise Chef. It is based on a no assumption model, in which Chef provides a way to describe and automate the processes as well as the infrastructure. Then later it becomes a part of the agile process. The usable definitions are known as cookbooks and recipes in Chef. These definitions are written using Ruby.

Comparison between Puppet and Chef: