Difference between Sanction and Approval

Key Difference: Although they offer similar definitions, to affirm something or receive affirmation from someone, they are used in different contexts. Approval is more common and used daily, while sanctions are used in more formal contexts. 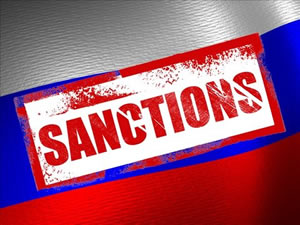 The terms sanction and approval are often used on a daily basis and are often considered as synonyms of each other. This can often be confusing for many people as they assume these two words to mean different things.

However, these words actually do mean the same thing or rather have similar definitions. The terms sanction and approval mean to receive approval or affirmation by someone. This similarity can be seen in the definitions provided by the dictionary.

‘Approval’ is defined as, 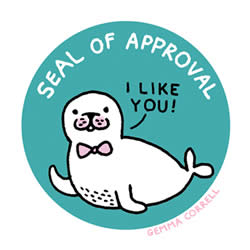 As the definitions show, both the terms define agreeing or supporting an action. Although the terms offer a similar definition, they are believed to be used in different contexts. Approval is used in a common definition where anyone can approve anything. The father could approve his daughter’s boyfriend. Similarly, a person could approve someone’s clothing choice. Approval can also mean agreeing or speaking in favor of a particular person or thing.

On the other hand, sanction is often used in official matters, including contracts, government bills, etc. A normal person cannot go around providing sanctions, or approving major deals. These are often provided people who are in the appropriate powers such as the president of a country, a manager, a CEO, etc. Approval can also be written or verbal, while most sanctions are written and signed.