Difference between Terrorist and Militant

Key Difference: Militant refers to anyone who uses aggressive or confrontational tactics to fight for something they believe in. Whereas, Terrorist is someone who uses violence especially against civilians to spread fear and terror. 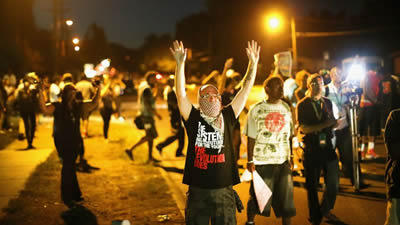 Many people use the terms interchangeably, however, in reality the terms are quite difference. Still, there is some place in between for overlap, such as terrorist portraying themselves as militants, whereas sometimes militants report to terrorism. The problem here is nobody sees themselves as terrorists or militants. In their eyes they are righteous fighters fighting the fight for all the right reasons. It is usually the people on the other side that label them either as terrorists or militants.
Another problem with this scenario is that for the people on the other side even militants can seem as terrorists, despite of the fact that the terrorist will always claim that they are militants at best. They are never the terrorist. This has led to further confusion between the already confusing terms. Furthermore, the terms are often used loosely and rarely accurately by people for political gain and to sway voters. In that regard, here is the real difference between a terrorist and a militant.

Oxford Dictionaries describe a terrorist as “a person who uses unlawful violence and intimidation, especially against civilians, in the pursuit of political aims.” On the other hand, a militant is described as someone “favouring confrontational or violent methods in support of a political or social cause.”

Now, there definitions may appear very similar, however, there is one major difference here. The term militant originally refers to someone in military. However, today the term has developed other connotations. Now, it is used to refer to anyone who uses aggressive or confrontational tactics to fight for something they believe in. This could be a political or social cause and they may or may not use violence. In this context, the term has many various implications and can actually be used to refer to any protestor and believe who aggressive in their approach.

Still, many people who would fit this definition will never actually believe that they are militants. Others won’t title them as such either. On the contrary, they would be termed as activists. Today, the term refers to people use violence to fight for their beliefs. Hence, this would refer militant groups, revolutionaries, and guerilla fighters who fight physically the army or other forces of people who are oppressing them. 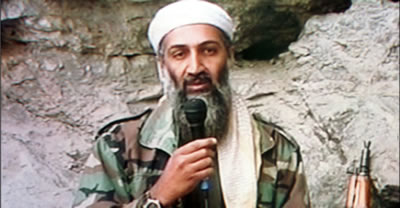 Now, technically this definition can also refer to many groups that are termed as terrorists. The moment when these militant groups start oppressing other people in their so called fight for justice, is when they become terrorists. A classic example here would be ISIS. They claim that they are militants or revolutionaires fighting against the outside forces such as the US who are invading their lands and oppressing their people. However, the truth of the matter is that they are not the victims, well not anymore anyway. Now they have consolidated power in certain regions and instead of liberating the people there as they claim, they are oppressing them instead.

As you can see there are is certain overlap between the two definitions, which are overly subjective. Hence, in reality the terms are bound to be used incorrectly, especially by people with political affiliations and especially the media, whose job it seems is only to scare the audience. The truth of the matter is that the only difference between a terrorist and militant is a matter of perception. People who see themselves as militant may appear to be terrorists to others. Whereas, terrorists will never admit that they are terrorists, but rather will always portray themselves as victims who have taken us arms to fight for their rights. The will call themselves as militants, or often as revolutionaries, but never as terrorists; mainly because no one thinks that they are in the wrong.

Comparison between Terrorist and Militant: