Difference between Wall Putty and POP

Key Difference: Wall putty is used for purposes like leveling of wall surfaces, and being a protective base for expensive paints and many more. On the other hand, POP short for Plaster of Paris, is a white powder that is used for the outside layer of building and walls. 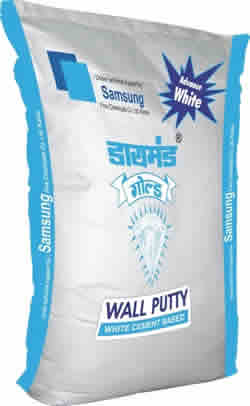 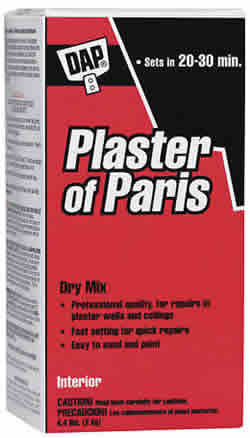 Wall putty is based on cement or white powder. It is made for exterior and interior walls, which is used for providing a protective base, especially for expensive paints. It is also used to fill pores in walls and ceilings. For minor jobs, putty can be easily applied by a brush or with a spray.

TheFreeDictionary.com defines POP (Plaster of Paris) as, “a white powder that sets to a hard solid when mixed with water, used for making sculptures and casts, as an additive for lime plasters, and for making casts for setting broken limbs. It is usually the hemihydrates of calcium sulphate, 2CaSO4.H2O”. Plaster of Paris is also a major ingredient of the typical cast for the human body that is, hip spica cast, long arm cast, cylinder cast, short leg patella tendon bearing cast and short arm cast.

The detailed comparison between wall putty and POP are given below:

Simply, wall putty is used for leveling the wall surfauce, and then you need to paint paints on it. POP is a final work, you need not paint anything on it.

Which is better for interior walls, putty or pop ?