Key Difference: Web developers and Web designers are two important key roles in the industry of web development. A web developer is basically responsible for the look and feel of a website. On the other hand, a web developer is the programmer who adds functionality to the website. 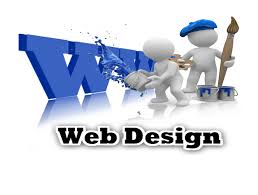 Web development has become an important sector in terms of job profiles. Two such key roles are web developers and web designers. Both are important in the industry of web development. Website designers are actually graphic artists who are responsible for the designing aspect of a web site. He deals with the web page layout and other such graphical elements present on a page.

A website designer has to be familiar with programs like Adobe Photoshop, Macromedia Fireworks, etc. These software assists in providing a framework to work upon to the web designers. 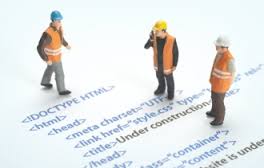 He deals with coding of a website. They start with building websites right from the starting. They improvise and use latest technologies to enhance the functionality and performance of a website. They work on the source code of the website. The main function of a web developer is the develop and improve websites.