Key difference: Both Winter and Summer Olympic games are organized by the IOC (International Olympic committee) at an interval of every two years. The difference between them lies in the venues at which they’re held and the games that they showcase. 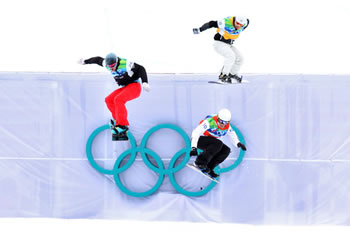 The Olympic Games first began in the city of Olympia, in ancient Greece. Since then, the competition has emerged to become the foremost sporting event of the world. The Olympics is a hugely popular multi-sporting event, where more than two hundred nations are represented by a contingent of approximately ten thousand athletes. Given that the Olympics covers almost all the prominent sports of the world, two editions of the same are held alternatively, at an interval of every two years. These editions are the summer Olympics and the winter Olympics. Interestingly, both these editions were held in the same years, until the year 1992, before the IOC (International Olympic committee) decided to organize the two events at a gap of every two years. As a consequence, the next Winter Olympics was held in the year 1994, instead of being held in the year 1996.

The Winter Olympics, as the name suggests, are held particularly in the winter season. The games played are specific to this kind of season, and are also called as winter sports. Some of the most popular winter sports such as ice-skating, figure skating, ice hockey, snowboarding, skiing, etc. gather a world audience through the Winter Olympics. The games are held over a period of two to three weeks at a host city, for which a formal bidding process is observed by the IOC. The host city gets to display its fabric of culture and hospitality by staging an event of this magnitude. Like it happens in the Summer Olympics, the winners and runner-ups of team and individual events in the Winter Olympics are awarded medals, in accordance with their performances. The winner receives the gold medal, while the first runner up bags the silver, and the bronze goes to the second runner up. The next Winter Olympics would be held in the city of Sochi, in Russia, in the year 2014. 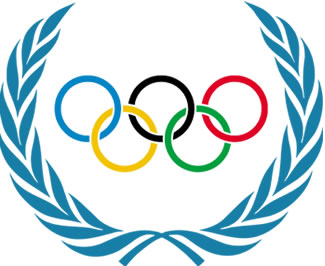