Difference between Yoga and Meditation 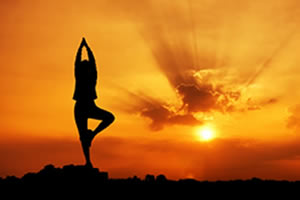 Yoga is a traditional form of practicing exercises. It is practiced from ancient times in all religions. It is a source of obtaining the overall body stability. Here the stability is acquired; internally, externally as well as mentally. 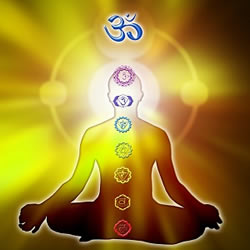 Meditation originated in the Vedic period in ancient India. It was practiced by the ancient Hindus.

Meditation is a practice, in which an individual trains the mind or induces a mode of consciousness.  In meditation, the person sits at one place and gains inner mental stability. It is practiced with motive or motiveless. They give divine concentration to an individual. In the past, it was considered as one of the stages of life. An individual devoted himself in meditation after living his social life. It is not an easy process to meditate. It brings the mind into the center position, and concentrates on a set of goals. The mind achieves stability and becomes quiet and calm. It brings equivalence in the state of mind. In yoga, the meditation is acquired with Pranayama. In this, the mind is stabilized by prompting the omkar mantra. The aura is generated in the form of waves in the air, which stabilizes the mind and regains stability. It is basically used to improve personnel development. Many great saints and devotees had lead their life into meditation. Meditation is practiced in all religion in their form of worship.

Comparison between Yoga and Meditation:

In that case why I call yoga? Call it is physical execrsize, above explanation summarises the same