Key Difference: Sensors are generally classified on the basis of entities which they detect and measure. However, commonly they are divided into active and passive types. Some of the common types of sensors are – mechanical, electrical, radiation, magnetic and chemical sensors.

Sensor refers to a device which identifies a change occurring in the physical stimulus. In addition to the identification, it also converts that change into a form which is usally a signal that can be read by human through some displays at the sensor location or can be sent over a network electronically. Therefore, sensors are capable of detecting and measuring physical properties of the environment like temperature, weight, size, luminance, etc.

Broadly sensors are divided into two groups – Active and Passive.

Active Sensors – These sensors cannot work without external power supply. It is this exteranal source of power which gives majority of the output power of the signal.  Example – LiDAR (Light detection and ranging).

Passive Sensors – These are the ones which do not require external power supply. The output power is mostly described from the measured signal without an excitation voltage.  These are less intrusive but have a dependency on environment.  Example – radiometers.

Sensors can also be divided on the basis of physical variable they measure. These categories are – 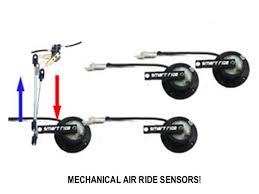 Electrical  sensors– This refers to an electronic device which detects the change in electrical or magnetic signals based on an environment input. Metal detectors are examples of electrical sensors. Electrical current sensors detect the flow of current through an electrical wire by measuring the magnetic field which gets created due to flow of current. 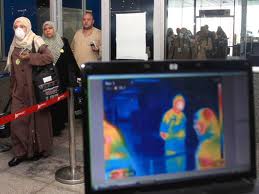 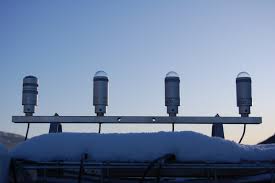 Magnetic sensors– These sensors detect and measure magnetic field. However, they can also be used  for measuring vector components of the magnetic field. These sensors are found in many important entities like magnetic storage disks and tape drives. Usually, magnetic fields are sensed through the association between magnetic and electric phenomenon, and therefore they are also covered under electrical sensors sometimes. 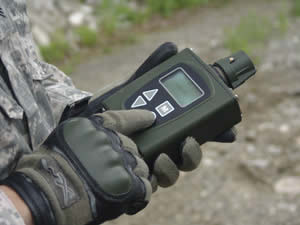 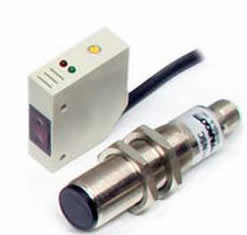 Optical Sensors– This sensor is used to measure the physical quantity of light. It converts the measurement into a human or instrument readable format.  These sensors are built on the principles of light to quantify object attributes. Electric eye is such an optical sensor through which an object is detected by using a beam of light.