Difference between Annum and Year

Key Difference: Year is the time taken by a planet to complete one revolution around the sun. Annum also denotes a period of year but is derived from Latin word ‘annus’;  the word annum is mostly used in terms of finance like wages or salary. 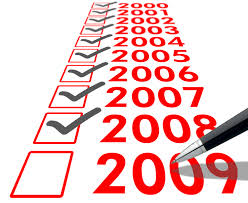 Year is the time taken by a planet to complete one revolution around the sun. It is mostly associated with orbital period of earth and consists of 365 days or 366 days (leap year). Also, defined as duration of 12 months of the calendar. Year starts from first of January and ends in last date of December. Annum also stands for terms ‘relating to a year’ or ‘every year’ and is derived from Latin word ‘annus’;  the word annum is mostly used in financial terms. The term year is used in many contexts. For example it is used to define the age of a person. Age is mostly told in years. For ex. the sentence ‘She is 12 years old’ gives the information of the age and the measuring unit is in terms of years. As we have already defined a year, in terms of time taken by earth to make one revolution around the sun;  the age of a person is measured in terms of years. Year in terms of academic year is used to indicate the period of formal instruction, duration of this academic year may vary depending upon the date in which a session of study starts and the date it ends. It may or may not compose of 12 months. Similarly Fiscal or financial year is period used for accounting purposes and for preparing financial statements by the company or government.

Annum on the other hand is derived from Latin to indicate a year, but it is used mostly in context to financial terms. It is one of the words that British English has derived from Latin. As defined in en.wiktionary.org in Ancient Rome, the word annus originally mean “ten months”, but later adopted the definition of comprising of ‘twelve months’. 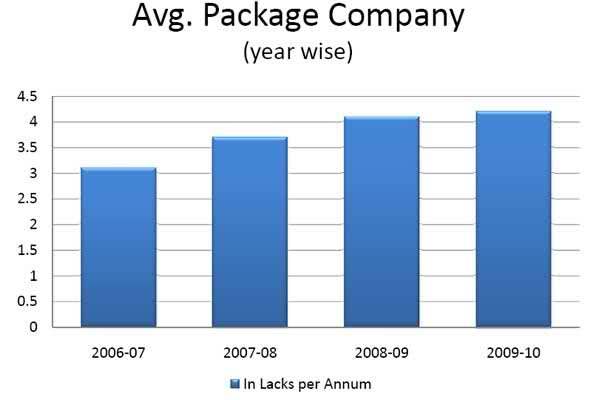 These examples will clear out the difference in these terms, in the context of their usage.

One should not confuse between the usages of these terms. Year can be more easily used in place of annum but annum should be used to financial context, as this pattern is generally followed universally.  Thus, meaning the same; it is the way British English has evolved the usage of term ‘annum’.