Difference between Bitcoin and Dogecoin 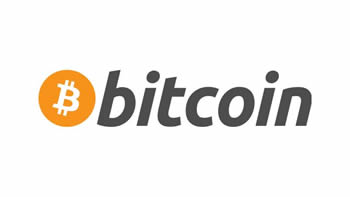 Bitcoin and Dogecoin are both digital cryptocurrencies. They are based on a peer-to-peer payment system. They use cryptography to encrypt the account information, hence no one actually know who owns the account or how much do they actually own. Digital currencies are completely based in the digital realm. They are created electronically and are a stored medium of exchange. Hence, there is no one central regulatory authority that controls the creation or distribution of the currencies.

Other than Bitcoin and Dogecoin, there are numerous other cryptocurrencies, such as Litecoin, Peercoin, Namecoin, etc. However, it must be stated that Bitcoin was the first cryptocurrency on the scene. It was originally released on 3 January 2009 by Satoshi Nakamoto. Nakamoto however turned out to be pseudonym for whomever or whatever group that actually developed Bitcoin. The person or the group hasn’t taken credit and has even given up the management of the currency to the user and developers. Hence, Bitcoin is a true currency of the internet.

Bitcoin eventually inspired another cryptocurrency, Litecoin, which is directly inspired and almost identical to Bitcoin. However, Litecoin made one major change to its currency. It changed its algorithm from SHA-256, which was used in Bitcoin, to a scrypt-based algorithm. It did so to make the mining of the blocks more consumer-grade hardware friendly. Consumer-grade hardware refers to CPUs and some GPUs, which are more likely to be accessible and used by regular consumers, as opposed to FPGA (field programmable gate array), or ASIC (application specific integrated circuit), which are only used be the hardcore miners and developers. 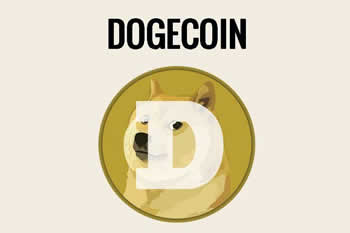 On 8 December, 2013, Dogecoin was introduced by programmer and former IBM engineer Billy Markus and Jackson Palmer, a worker for a marketing department in Adobe Systems. Markus was originally working on an existing cryptocurrency of his called "Bells". At the same time, his friend Jackson Palmer, was developing the idea for Dogecoin, a cryptocurrency based on the popular "Doge" Internet meme.

Dogecoin is directly inspired and derived from Litecoin. Similar to Litecoin, it uses a scrypt-based algorithm. Since its launch, approximately 42 billion coins have been produced by 4th February 2014. The currency plans to release 100 billion coins by the end of 2014 and 5.2 billion coins each year after that. This essentially makes it the cryptocurrency with the fastest initial coin production schedule. Furthermore, there is no capped limit on the amount of production. Whereas, Bitcoin’s production is capped at 21 million.

The large influx of dogecoins is probably why they do not have much value. 1 dogecoin is valued at US$0.0013 or 0.00 mBTC. However, Dogecoin has gained traction as an Internet tipping system, in which social media users grant Dogecoin tips to other users for providing interesting or noteworthy content. The Dogecoin community also helped raise $60,000 for the Jamaican Bobsled Team, which had qualified for, but could not afford to go to, the Sochi Winter Olympics.

Comparison between Bitcoin and Dogecoin: