Difference between Prokaryotes and Eukaryotes

Key difference: The main difference between prokaryotes and eukaryotes is based on their different size and cell structure.

All living organisms can be divided into two groups based on the fundamental structure of their cells. Accordingly, they can be classified as the prokaryotes and eukaryotes. This article differentiates between the two classes of organisms. 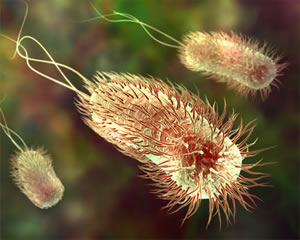 Prokaryotes are organisms made up of cells that lack a cell nucleus or any membrane-encased organelles. This means that they have no nucleus. Also, the genetic material i.e. DNA, in prokaryotes is not bound within a nucleus. The term prokaryote is derived from the Greek word “prokaryote”, which means before nuclei. 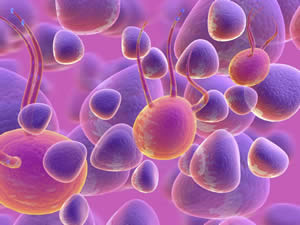 Eukaryotes are organisms made up of cells that possess a membrane-bound nucleus as well as membrane-bound organelles. The term eukaryote is derived from the Greek word “œeukaryoteâ”, which means true or good nuclei. This cell includes all life kingdoms except ‘monera’. Here, the division of cells takes place in two ways:

Comparison between Prokaryotes and Eukaryotes: