Difference between Buying and Selling

Key Difference: Buying and selling are two terms that are often used relatively. Buying is the acquisition of an object in exchange of money, whereas selling is acquiring money, in exchange of relinquishing all claims of ownership from an object. 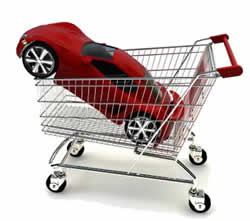 Whereas, sell is defined as: 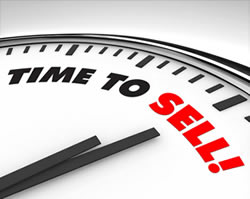 Mary sells John her car. Mary gives John her car, and takes money from John. John, on the other hand, gives money to Mary and takes her car. The car now belongs to John, as he has paid money for it, i.e. John bought the car from Mary.

These terms are also often used in context of buying and selling a car. However, before buying a car, one must ensure that the car is in good running and that is worth the money that the seller is asking. The best way to ensure this is to get the car appraised by a professional.

Comparison between Buying and Selling: