Hair dryers have become a common appliance that is found in many household these days and are used to dry hair faster compared to air drying. There are various different types of hair dryers that are available on the market. These hair dryers are powered by various different technologies that claim to be better than the older one. Ceramic and ionic are two different types of technologies that are used in hair dryers. These two differ from each other and hence one should check the box and purchase the dryer depending on requirements. 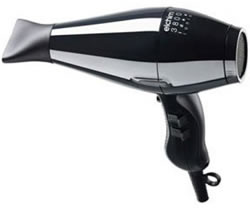 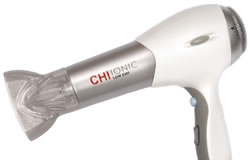 Though the purpose of both the dryers is more or less the same, they both perform their duties differently. The ceramic hair dryer emits heated air that allows the water to evaporate from the hair, while the ionic hair dryer emits negative ions resulting in the water droplets to shrink and dry faster. The ceramic hair dryer makes the hair dry and frizzy, while the ionic allows the hair to retain the moisture and gives a good bounce and shine. Ceramic hair dryers are less expensive compared to the ionic hair dryers. If getting a whole new ionic dryer is proving to be too costly for just another appliance, one can also opt for getting a ceramic dryer with added ionic feature. The combination of both the dryers eliminates the need for carrying two separate dryers.