Difference between Christmas and New Year

Key Difference: Christmas is a festival that is celebrated on 24 December to commemorate the birth of Jesus Christ, son of God. New Years is a day that celebrates the end of a calendar year and the start of a new one. 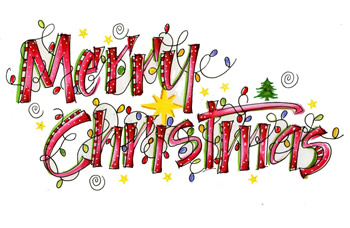 Celebrations during mid-December can be dated back to even before the birth of Jesus Christ. Around this time, the Scandinavian people celebrated a time known as Yule, or the winter solstice. Fathers and sons would travel into the woods and gather as many logs as they could. They would then burn these logs and feast until the logs died down. This lasted a good 10-12 days. The tradition of burning a Yule log is now incorporated in Christmas. Christmas is also now related to a jolly guy with a huge belly that brings presents to the nice children around the world, known as Santa Claus. 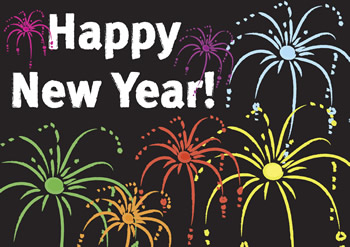 New Years is a day that celebrates the end of a calendar year and the start of a new one. The date on which New Years is celebrated differs for every culture and religion, as they all follow their own calendars. For example, Chinese New Year’s is celebrated some time in March; while Hindu New Year is celebrated in October, and so forth.

The New Year that is celebrated popularly today on 1st January is according to the widely used Gregorian calendar, which is based on old Roman calendar and the Julian calendar that succeeded it.

Difference between Christmas and New Year:

it was very interesting to see the comparison