Difference between Boss and Chief

Key difference: Though the terms boss and chief are understood to be synonymous with each other, they’re in fact not. A prominent difference between them is that boss is not a formal title or a designation, which chief is. 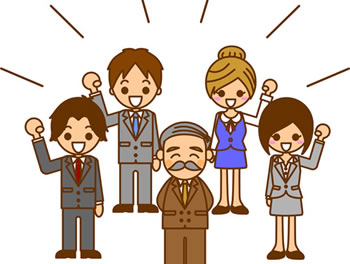 The term boss originates from the Dutch word ‘baas’, meaning ‘the master’. In agreement with this meaning, a boss is understood to be a person who is fully aware of his role and responsibility of making important decisions and taking influential actions on behalf of a work force or a group of individuals, for their eventual benefit. A boss is often seen and portrayed in books, movies, comics, etc. as a person who is domineering in nature and a hard task master, when it comes to getting work done from his/her employees. Though this assumption is fairly sparse in reality, such projection or depiction has lead the persons having even a semblance of such qualities being labeled as a ‘boss’ by their peers or subordinates.

The word chief is borrowed from the thirteenth century French language, in which it means ‘leader’. Justifiably so, the word chief is associated with the highest ranking officials or the primary person among a group of individuals. The patriarchs of a tribe or a leader of a civilization are often termed as the chiefs of such crowds of people. In a corporate setting, a chief can be understood to be the person who holds the highest authority available, for making decisions which affect the working of the entire corporate house. A chief officer is often the face of a business firm and accountable for the way it performs in his/her tenure. A person designated the chief of a corporate organization is liable to exercise considerable control over the board of directors and the board as a whole as well. 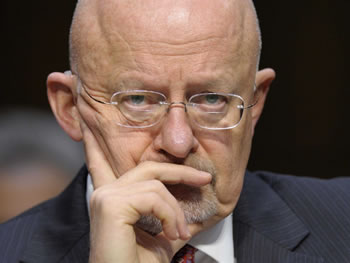 Given the definition of both these terms, they’re bound to be compared with each other for the striking similarities between them. However, they’re not all the same. For starters, a boss isn’t a formal title or a designation which can be awarded to a person. It’s more like a label coined for a person who calls the shots at a work place. Whereas, the word ‘chief’ is a formal position ceremoniously awarded to a person incumbent in such a job. Also, a boss can be any person who’s an immediate in charge of a group of employees. He/she would be responsible for that particular group and its performance. However, if the bigger picture of an organization is taken into consideration, the boss might not be the boss after all.

For instance, if the work force of an organization is segregated into groups of equal individual members and each group has an in charge to supervise them, then the in charges of various groups act as the bosses for their respective group members. However, if all the groups and their in charges are considered collectively, then the boss of all the individuals working at the organization can be none other than the chief of the organization.

Therefore, a boss and a chief are quite similar to each other, but aren’t exactly the same.

Comparison between Boss and Chief: