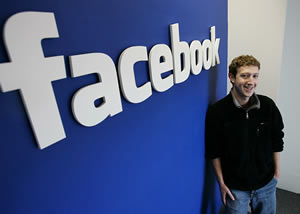 Facebook is the largest social networking website. It is a website which enables a user to connect with other users online. Facebook was founded in February 2004 by Mark Zuckerberg with his college roommates and fellow Harvard University students.

It is a website that enables a user to share photos, videos, posts, etc. It also has features like exchange messages, add personal profile, add other users as ‘Friends’, automatic notification service when other users update their profile, etc. Moreover, users can join communities of common interest known as ‘Groups’. These Groups can be managed and organized by schools or colleges, workplace, traditional organizations, etc. Facebook also allows user to categorize their Friends into lists like, ‘Close Friends’, ‘Family’ or ‘People from Work’. Facebook has Online Chat feature that allows online users to chat. Facebook further added Voice Calls and Video Calling features. 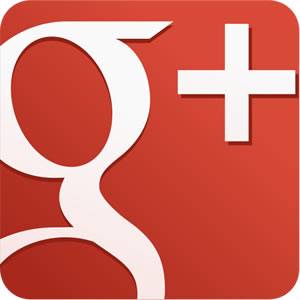 Google+ is also a social networking website. It is developed and owned by Google Inc. Google+ was founded in 2011 with an idea to enter into social networking. It allows a user to categorize other users into different groups, known as Circles. This is the very basic idea of Google+. As soon as a user registers for Google+, he/she is added to circles like ‘Friends’. Users can create their own circles. These circles can be open to follow by any user or can be kept private. It has similar features of ‘Notification’, online chat known as ‘Hang Out’ now, and recent updates of profile known as ‘Stream’.

Both, Facebook and Google+ are good for social networking. However, Google+ has limitations like ‘Only Google accounts’, not a very user friendly approach, etc. With all these limitations, Google+ still managed to be the second-largest social networking site surpassing Twitter in January 2013.