Difference between Community and Society

Key difference: Both community and society are close relatives of each other. Community means a group of people living together, having some characteristics in common. Society means the number of people living in a region, by honoring its laws and customs. 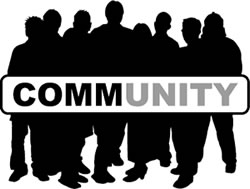 Community basically means a group of people coming together to share their values and interests with one another. Communities play a major role in the developments of societies and nations on the whole. They provide a platform for people to come and exchange various ideas and experiences, which could foster mutual growth and holistic development of the society. Communities vary according to their intrinsic theme of establishment such as politics, sports, welfare, knowledge, entertainment, philosophy, etc. Of late, virtual communities on the internet have become a rage among the young and old alike. 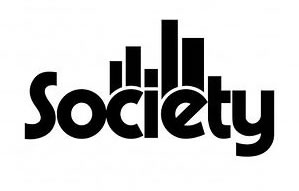 Society means a large number of people coming together in a region and living socially with each other. Living in a society enables people to keep in touch with the changes happening around them. Like communities, a society also pledges the exchange of information and overall progress. Another advantage of societies is that they encourage ethnic diversity by accommodating people belonging to various backgrounds and communities. Unlike communities, where one has to share something in common with the other members, a society doesn’t stress upon harmonizing. A person is free to do and follow anything in a society.

Comparison between Community and Society:

I just got the difference thank you so much

Thanks for the comments

best clarified the difference thank u so much