Difference between Demonstrate and Illustrate

Key Difference: Illustrates uses images, additional text, pictures and diagrams in order to elaborate on something. On the other hand, demonstrate explains via actions. 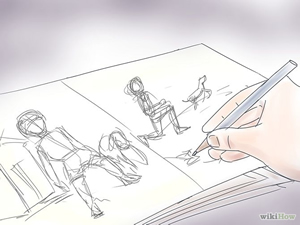 English is quite a complicated language for people who aren’t native to it. There are many words that are similar in spelling but have meanings that are world apart, while there are some words that look so different yet mean the same thing. There are phrases and colorful words that have different figurative meanings, which all results in leaving people confused.

Demonstrate and illustrate are two such words that have similar definitions and in a few contexts they can be used interchangeably, while in other contexts they refer to something completely different. Let’s first look at the definitions of each word.

The Free Dictionary defines ‘demonstrate’ as:

The Free Dictionary defines ‘illustrate’ as:

As the definitions show, in certain contexts such as explaining a theory or an idea demonstrate and illustrate can mean the same thing. So, if a person is explaining an idea he could elaborate further on it by demonstrating or illustrating it. However, the similarities end there. 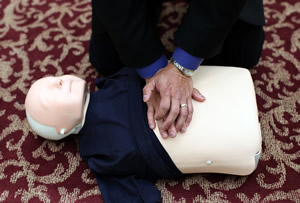 Demonstrate is most commonly used when referring to explaining via actions. So, if one is explaining a product by showing how it works, the correct would be demonstrating the product.

Illustrations are often used to paint a picture of the scenario. So, a person giving a presentation uses graphs and charts in order to paint a more vivid picture of what is going on. Similarly, illustrate is also used when text in a book is accompanied by pictures. Illustrate can also be used when figurative language is used in order to clarify a point, such as using metaphors and anecdotes.

The simplest way to remember the difference between the two is, illustrates uses images, additional text, pictures and diagrams in order to elaborate on something. On the other hand, demonstrate explains via actions. Demonstration can also refer to protests where people show their attitude and feelings towards a public issue.