Difference between Disability and Impairment

Key difference: Both the terms ‘disability’ and ‘impairment’ are used in the field of Disability Studies. Disability is any restriction related to an individual’s physical and mental functioning of a body part; whereas, Impairment is a condition where there is a complete or partial loss of any part or organ of a body. 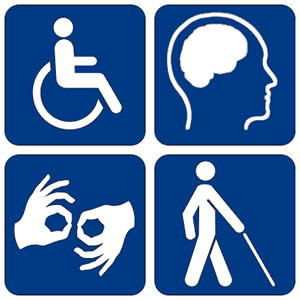 A disability is a condition in which there is a lack of an individual’s mental, mobile or moving functions of its respective organ or part. In this condition, the individual is not able to function or complete any task which is associated to its absent part or organ. It can also entail to any sensory, physical, cognitive or intellectual impairment and various types of chronic disease and mental illnesses. It’s not compulsory in disability that the condition should occur from birth; it can rather occur at any time in an individual’s life span. The term broadly classifies the illness or irregular capacity of any functioning of a body part, then it may relate to any associative physical, cognitive, mental, sensory, emotional, developmental, or some combination of problems.

Many a times, these conditions are termed and taken in a negative sense in the society, these are often called as spastic, handicapped, and crippled. The degree of disability may range from mild to moderate, severe, or profound. There can be more than one disability in a person. The most common disabilities in the society generally are deafness and autism. There are various causes due to which disabilities occur, some of which are: Masculinity, Femininity, Poverty, and Disasters. Socially, there are huge and big organizations like WHO (World Health Organization), which are involved for the cause to cure and help the disable person.

The conditions causing disability are classified as: 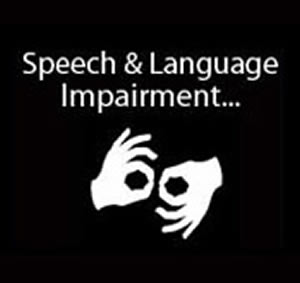 Impairment is a cause of Disability. According to the federal government, the term impairment is defined as: an “inability to engage in any substantial gainful activity by reason of any medically determinable physical or mental impairment which can be expected to last or has lasted for a continuous period of not less than 12 months.” Medically, it is a condition which leads to disability in an individual. It can be stated as the basic root cause of any disability. It’s an abnormality associated with the physiological, psychological, or anatomical structure or function of a body part or organ. Impairment can relate to the permanent or temporary loss of functioning of an organ. It acts as an alerting symbol to identify an affected problem in an individual. The problem when diagnosed at the specific time can be cured by consulting or taking a prior treatment.

Impairment is the effect of any problem associated to any body part. These are reflected as the cause of disabilities; this means that they act as symptom prior to the disability, which could be treated or would be attempted to stop by consulting a doctor or prescribing a treatment. The most observed Impairment in children is the ‘Specific Language Impairment’ (SLI). It is observed and daignosed when a child is not able to speak a particular language for no obvious reasons. For many years, there was a tendency to assume that SLI was caused by factors such as poor parenting, subtle brain damage around the time of birth, or transient hearing loss. Subsequently, the reasons observed after the research were factors associated with the genes in an individual. Other then these, there are vast disorders and problems related to the Impairments.

Comparison between Disability and Impairment: