Difference between Extortion and Blackmail 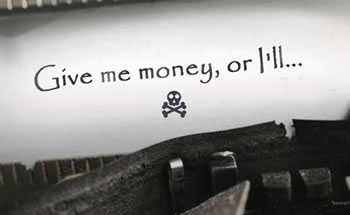 The greed of humanity knows no bounds. Sadly, there are people out there who are willing to do anything for power and money, including turning to crime. Two such crimes are extortion and blackmail. Both are classified as a larceny or theft crime, i.e. a crime for monetary   A lot of people think that the two crimes are the same, and thus use the two terms interchangeable. However, they are two different crimes that are quite a bit different from each other.

This sounds similar to armed robbery, however in armed robbery the threat to the victim is immediate, i.e. your money or your life kind of scenario. In extortion, the threat is not immediate; in fact, the threat can be implied, with the extorter never directly threatening the victim. As long as the victim feels pressured to do something or pay the person even though they don’t want to, it can be counted as extortion. 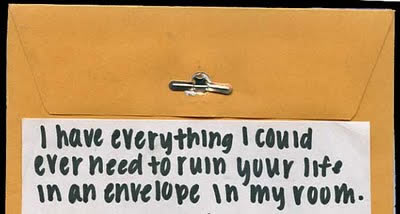 The term ‘blackmail’ originated in Scotland where raiding tribe would claim a bounty from the villagers. As long as they continued to pay, the tribe would not raid their village. The ‘mail’ part comes from Middle English male, which meant "rent, tribute". The ‘black’ comes from the fact that this rent or mail was paid in goods or labor. White mail referred to rent paid in silver.

Comparison between Extortion and Blackmail: