Difference Between Flora and Fauna 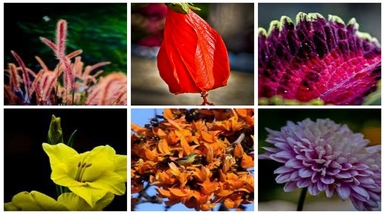 Flora is classified into four subdivisions based on the region where they grow. Fauna is all of the animal life of any particular region or time. Zoologists and palaeontologists use fauna to refer to a typical collection of animals found in a specific time or place. The term Fauna is also derived from Latin. In Roman Mythology Fauna was the sister of Faunus, a good spirit of the forest and plains. Swedish zoologist Carl Linnaeus coined the term.

Like flora, fauna is also subdivided into categories based on animals living in certain regions or areas.

Majority of the life forms can easily categorised be as flora and fauna, but there are examples where you can see characteristic of both in a single organism. Euglena is an exception in this case which behave like plants, as it makes their own food and also eats in the way how animals do it.

Below are the most important and prominent differences between flora and fauna.