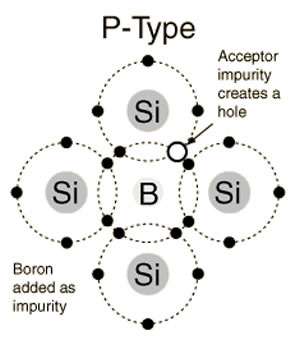 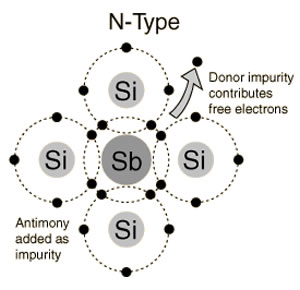 The p type semiconductor is not charged. It is electrically neutral as a whole. same for the n type.

Thank you for pointing that out. It has been fixed.