Difference between Hawk and Vulture 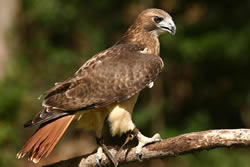 Both Hawks and Vultures are large birds of prey. These birds have a dark mark along the leading edge of the under wing, between the body and the wrist. They are known for their sharp beaks, strong claws, long tails, powerful and curved beaks, and their ability to soar for great lengths of time.

Hawks are birds of prey that are usually smaller in size and have less weight. Hawks tend to hunt by sudden dashes from a 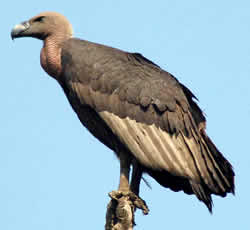 concealed perch in trees. They usually reside in wooden areas; and are considered to be among the most intelligent birds. These large-to-medium-sized hawks are usually about the size of some of the smallest eagle species.

Comparison between Hawks and Vultures: