Difference between Honesty and Loyalty

Key Difference: Honesty is defined as the quality of being honest. Honesty brings out the traits of truthfulness, straightforwardness and worthy of being depended on, whereas loyalty can be described as a quality of being loyal. Loyalty is about faithfulness or devotion and is accompanied with attachment and affection. 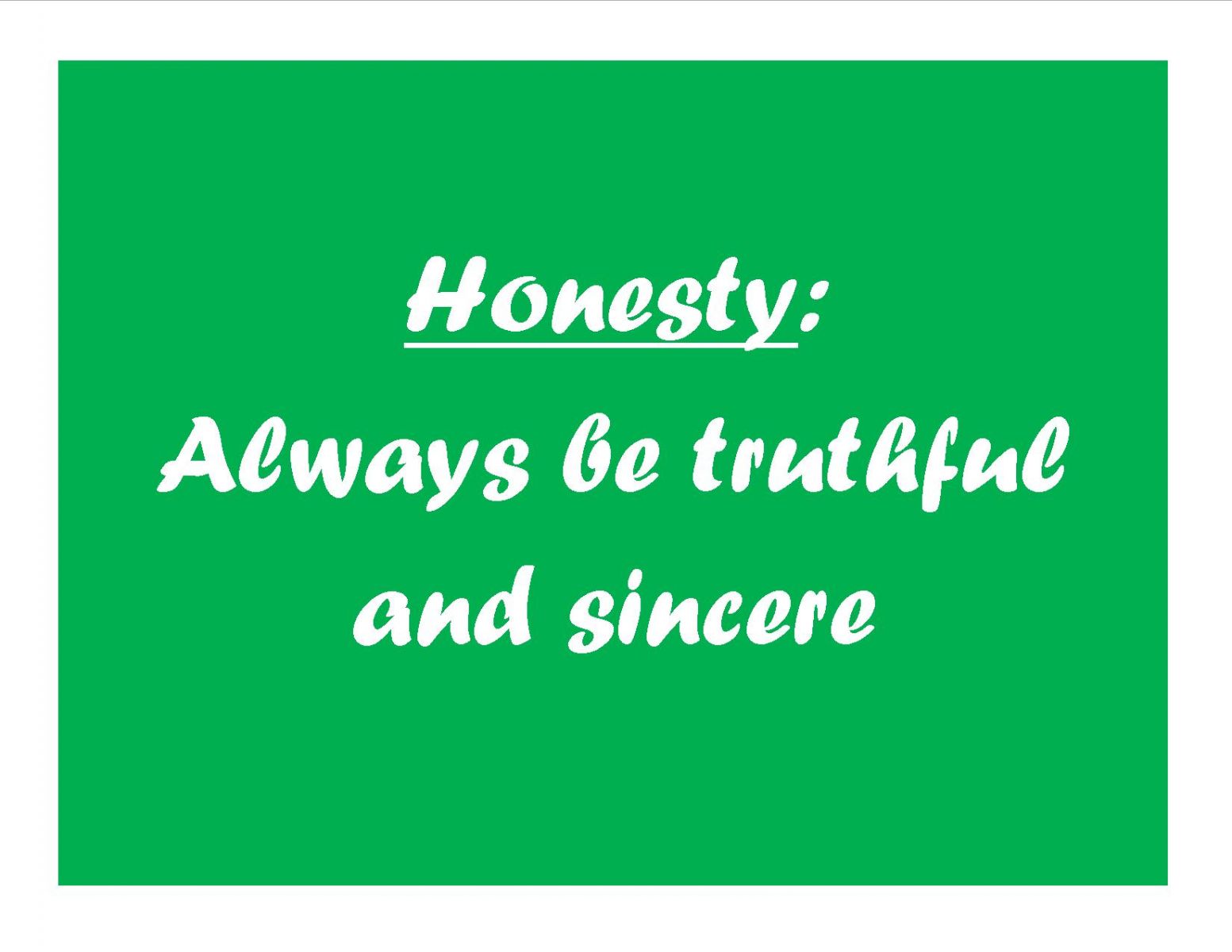 Honesty always holds the traits of truth, and as it is said ‘Honesty is the best policy’; it focuses on traits of morally correct values. For example, a person is considered to be an honest person if he does not steal or cheat. The person is not engaged in any kind of bribery and is straightforward. A person with these traits qualifies as a dependable candidate. One can depend on such persons as they will never cheat or betray. If a person does something that is morally wrong or hides his wrong actions, then it is clear that the person is not honest. Honest people possess a reputation in the society and this quality is considered as a very important quality of a human being. An honest person is always appreciated by the good people and is generally rewarded by appreciation or by some other means. 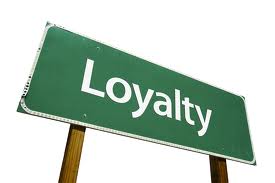 Loyalty defines the faithfulness or devotion. Josiah Royce in his 1908 book ‘The Philosophy of Loyalty,’ defined loyality as "the willing and practical and thoroughgoing devotion of a person to a cause." As per the quote, it is understandable that loyalty is about attachment filled with affection. Attachment and affection leads to loyalty towards a cause. For example, a person is loyal to his company; this phase indicates that the person is faithful to his company and will never act against his company. This phase also indicates that the reason of this faithfulness has to be some attachment or affection that the person shares with his company.

As already defined they are two different traits guided by various factors. Honesty is all about truthfulness of anything, whereas loyalty deals with the faithfulness of anything. However, a good human being may possess both virtues. It is very difficult to determine which one is superior as they are both important virtues. Both have their own importance and somehow they tend to reflect the qualities of a morally correct living being. Honesty and loyalty both have high regard in the society and are very important for the society. Human relationships get stronger with the help of these traits and then the world becomes a better place to live. In an environment where people are not honest or not loyal, it is very difficult to sustain moral values.

Well said, well understood. Both is a necessary virtue with their own vibrant splendor. Thank you : )