Difference Between HTML5 and Native Apps

Key difference: HTML5 is the fifth revision of the HTML standard. HTML stands for HyperText Markup Language. It is a well known mark up language used to develop web pages. The core aims of HTML5 have been to improve the language with support for the latest multimedia. Native Apps, on the other hand, are apps that an application program that has been developed for use on a particular platform or device, such as Android or iOS. 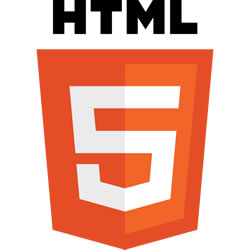 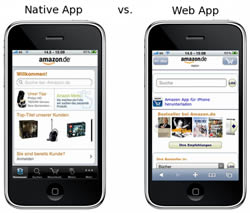 Native Apps can also take advantage of the latest technology available on mobile devices because they are specifically made for that device or platform. Such as all Android devices or Apple phones will probably have a camera or an active GPS system, whereas HTML5 applications which may be run on desktop browsers may or may not have access to a camera and definitely not to a GPS system.

A native app is typically downloaded and installed on the platform. It may or may not require a constant Internet connection to run. It may be stored on the mobile device out of the box, or it can be downloaded from a public or private app store. The data linked with the app is also stored on the device. However, the data may stored remotely, such as on a cloud and be accessed by the app.

Some differences between HTML5 and Native Apps: