Difference between Illustrator and CorelDraw

Key Difference:  Illustrator and Corel Draw are vector based illustration software from Adobe and Corel respectively. Illustrator is considered to be effective for making illustrations. On the other hand, CorelDraw is regarded to be more suitable for desktop publishing. 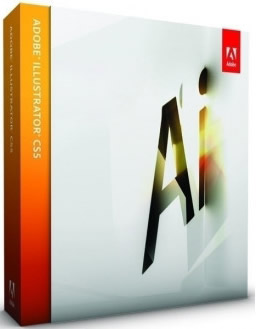 Illustrator software is used as a vector graphics editor tool of Adobe. Initially, it was developed for Apple Macintosh in 1986. It provides its functionality in the typesetting and logo graphics. It is based on vector graphic technique which means that the images are mathematically drawn by the computer. Thus, one can easily make changes in the images without bearing any loss in quality. Thus, one gets the advantage of resizing in an efficient manner.

The advantages of using Illustrator includes crisp and sharp lines and that too of any sizes, print at any resolution, smaller file size and efficient for drawing illustrations. However, the drawing may more or less tends to look flat. It is quiet difficult to produce photo realistic drawings by using Illustrator. 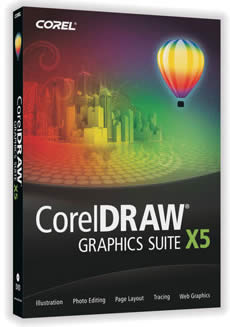 CorelDraw is a drawing program from Corel. It was introduced in 1989. Like Illustrator, it is also a vector based software for graphic designing. Features of Corel Draw make it just appropriate for desktop publishing. Unlike, Illustrator, it provides the facility to create multiple pages in a single file. In addition to this feature, it also has a barcode maker plug-in. It can be considered as a cross of InDesign and Illustrator.

It possesses a variety of editing tools for adjusting contrast, balancing color or for changing the format from RGB to CMYK.  One can also open Adobe PDF files with Corel Draw. It creates two types of objects basically- open and closed. Straight lines and curved lined belong to open objects, whereas circles, rectangles, etc. fall into the category of closed objects. It holds a distinct place among its competitors as it can be considered as a complete graphics suit, rather than just a vector graphic program. Corel offers a speedy and instinctive workflow.

Comparison between Illustrator and Corel Draw:

Great blog has shared by you. Graphic Designing is very important in today's time.