Key difference: PC games are computer games, which supports computer graphics, while PS3 games are PlayStation games, which are played on the special consoles developed by Sony Computer Entertainment. 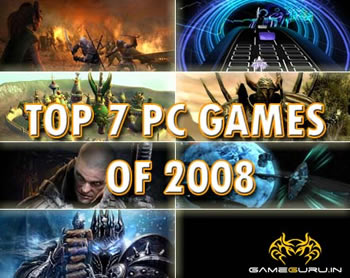 PC games are general normal games, played on the computers. These games use the computer graphics for displaying the games. They are played with the help of advanced computer hardware devices, such as the fast central processing unit (CPU), a fast accessing keyboard along with the graphic cards and RAM memory. Their extra features of the games are the interfaces, which are managed by changing the properties like the feedback and sounds of the speakers and headphones. These games work on the principles of artificial intelligence and game-physics. Today’s games are Application Programming Interfaces (APIs), which provide an interface between the game and operating system (OS), in order to simplify the game design. Their defining features include a lack of centralized controlling authority and have a greater capacity in the inputs, processing, and outputs. 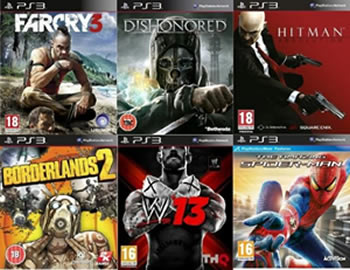 PS3 games are PlayStation 3 games, which are played on the special consoles developed by Sony Computer Entertainment. The list of retail PlayStation 3 games was released or planned for release on Blu-ray Disc. There are currently 795 games available, out of which there are multiplatform: 635; exclusive: 150; and console exclusive: 10. These are "Exclusive" games, which means they can run on only the PS3 platform. The PlayStation Network games are downloaded from the PlayStation Stores. These are highly advanced and technique oriented games, which comprises of the high and extra graphic, resolution and size qualities. These games do not include handheld game consoles or mobile phones which generally run a completely different version of the game under the same name. Rather the games are played on a valuable console, which provides an interface medium to interact with games and its characters. These games are played on "Multi-platform", which means that, they are available and appear on multiple consoles.