Difference between Protein and Calories

Key Difference: Proteins are the primary building blocks for one’s body’s tissues. 20 amino acids are essential for the human body. Calories represent the energy provided by food. Almost everything which human beings drink and eat has calories.

We often tend to think of proteins and calories along the same lines. Do they mean the same thing? Or they are different from each other. 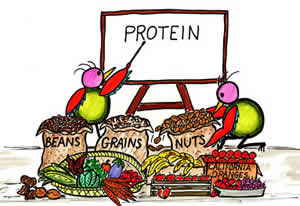 Proteins are the primary building blocks for one’s body’s tissues. They are polymers of amino acid. There are hundreds and thousands of different proteins that are all made up of different combinations of amino acids. There are only twenty different amino acids that are important for humans. These are combined together in various combinations to form proteins for the body. Humans can only produce 11 of the 20 amino acids, while other nine amino acids are to be produced by food, also known as essential amino acids. Proteins come primarily from meats, legumes, nuts, seeds, and fish, other vegetables have some protein too. The different amounts of fat and or carbohydrate are contained by each source of protein. 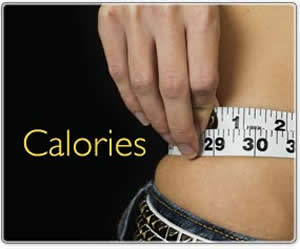 When a person intakes a food item that lists 15 calories, it actually denotes 15,000 calories, similarly when a person loses 15 calories, this also means that they lose 15,000 calories. The food energy is usually denoted in terms of kilocalories, which means 1 kilocalorie = 1,000 calories. However, calories are not bad and are required for an organism to survive. The body requires six nutrients in order to survive: Carbohydrates, Vitamins, Minerals, Proteins, Water and Fats. Only fats, carbohydrates and proteins provide a person with calories. Any food that a person eats gets digested and gives off calories. The only difference is some foods offer less calories and more nutrients, while other foods are high in calorie and offer fewer nutrients. Carbohydrates and proteins provide around 4 calories per gram, while fats provide 9 calories per gram.

Comparison between Protein and Calories: