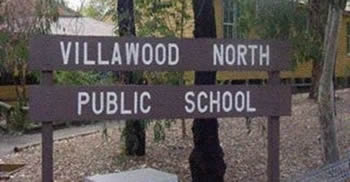 At a certain point in life, parents are often plagued with the questions of sending their children to a particular type of school. Should they opt for the government run public school, expensive private schools or charter schools? Many parents have not even heard of schools other than public or private school; they don’t know that schools such as Charter schools exist.

Public schools are schools that are created by the government and funded for by public taxes. These schools are open for anyone who wants to join in the surrounding district and they do not charge a single penny for tuition. The schools must not discriminate against students on the basis of gender, race, income, etc. Generally, the schools are open for anyone who wants to join, and serves on a first come first serve basis. The schools’ curriculum is based on the one that is designed by the government and the district. Recently, public schools have received a bad reputation for lower grades and lower graduation rates. However, the rates change from school to school. 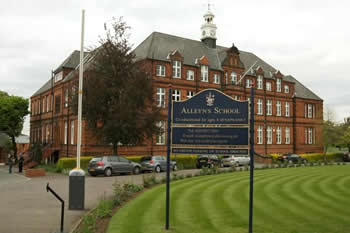 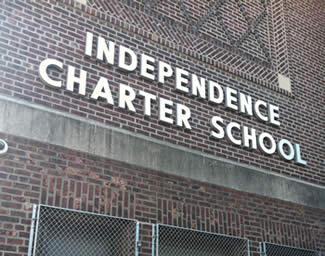