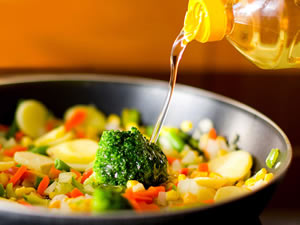 The word “oil” covers a broad version of combustible liquids, used for several purposes in nature. All oils are combustible and hence are applicable for several uses. Similarly, oils used for cooking and home purposes are known as cooking oils. While, oil used for commercial and industrial purposes or the oils used in vehicles are termed as fuel oils.

Cooking oils are basic vegetable edible oils, obtained from the plants, animals and synthetic fat sources. Mainly used for frying, deep frying, roasting and stirring purposes. These oils are also used for flavoring, baking, salad dressings and bread dips purposes, which does not include much amount of oil as such. Physically, these are liquid in state, but some oils like coconut, palm and palm kernel oil contains saturated fat, due to which these remain solid at room temperature. 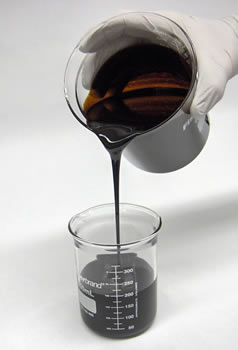 Fuel oils are liquid petroleum product, obtained from petroleum distillation, either as a distillate or a residue form. These are made of long hydrocarbon chains, particularly alkanes, cycloalkanes and aromatics. Commercially, the term ‘fuel oil’ refers to the heaviest fuel form obtained from its natural crude form of oil, and generally which is heavier than gasoline and naphtha. The oils are primarily, used for steam boilers in power plants, aboard ships, and in industrial plants.

Cooking and Fuel oil have nothing in common to each other. These are especially used for two totally different purposes; one used as a medium for cooking, while other as a fuel in commercial purposes. Cooking oils are also used as a form of biodiesel, and hence are used for industrial purposes. But like cooking oils, fuel oils can never be used for edible purposes, as they can be toxic for consumptions. Hence, it concludes that they have no similarity among them.