Difference between Solid and Liquid 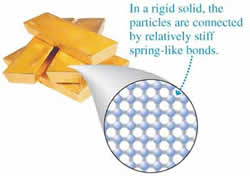 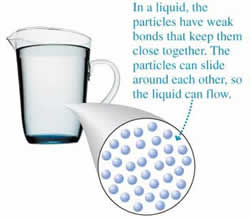 Thanx for info. But I want some examples.