Difference between Tax and Duty

Key Difference: A tax is a form of fee that is levied on objects, such as income, sales, product, or activity. There are two main types of taxes: direct tax and indirect tax. A duty is basically a specific type of tax. Most commonly, it is a tax that is levied on customs, i.e. import and export of goods. 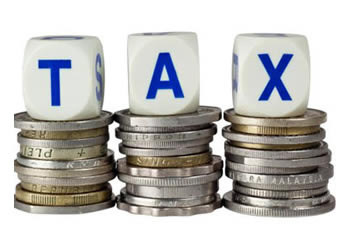 Even though no one likes to pay taxes, it is their civil duty to do so. The taxes pay for the numerous benefits that people take advantage of from the government. Not only is paying taxes, an important duty, but it is also a legal one. The government has the right to prosecute someone who does not pay taxes. Someone who chooses not to pay taxes can be fined by the government and can even be imprisoned for tax evasion. However, there are certain instances where a tax exemption is allowed. In these instances, people who meet the requirements, e.g. the lower income bracket, are allowed to not pay the tax, which in this example would be the income tax.

A duty is basically a specific type of tax. Most commonly, it is a tax that is levied on customs, i.e. import and export of goods. Any items that are purchased from abroad and bought into the country can be and are subject to duties. A duty can also called tariffs or dues.

A duty is commonly levied to specific commodities, financial transactions, estates, etc. rather than on individuals. However, there are some conditions that can allow someone to bypass the duty. Some commodities may be duty free for all. There are instances where if small quantities of a taxed commodity maybe duty free, and the duty must be paid when the imported or exported commodity if over a certain quantity or weight. 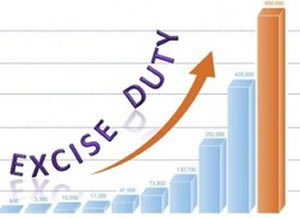 Countries also enter into trading pacts, thus allowing the members of these countries to trade certain goods duty free. There are also duty free shops and regions, where citizens are allowed to purchase certain quantities of goods duty free.

The common purpose of a duty is to generate revenue for the government. However, a duty also serves to deter large imports of foreign commodities, and rather tries to promote usage of local commodities.

Comparison between Tax and Duty: