Difference between Trip and Tour

Key difference: The key difference between the terms ‘trip’ and ‘travel’ is based on their individual definitions wherein the term ‘trip’ is defined as the act of going to another place, for a short period of time, and returning. The term ‘tour’ is defined as the journey from one place to another over a period of days or weeks, generally a holiday.

Often, people find the terms ‘trip’ and ‘tour’ quite confusing because of their similar meanings. Though, the terms are analogous in nature and at times used interchangeably, both ‘trip’ and ‘tour’ are technically different from each other. Thus, this article further signifies the diversity between the two terms. 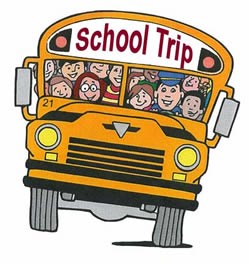 According to Dictionary.com, the term ‘trip’ is defined as:

On the other hand, according to Dictionary.com, the term ‘tour’ is defined as: 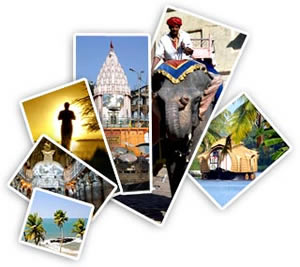 Thus, from the above definition, the term ‘tour’ can be described a pleasurable journey taken from one place to another by with planned stops at several places. This tour or journey is taken with a view to enjoy and relax the entire time. There are many types of tours available such as museum tours, cricket tours, relaxation tours, and camping tours, etc. Hence, the purpose of every tour differs such as in a cricket tour, the players of one country visit another country to play and take part in the cricket matches. Though, there might be short trip made by the players to relax and enjoy. Thus, we can say that ‘trips’ can be a subset of the term ‘tours’.

Comparison between Trip and Tour: