Difference between Wife and Girlfriend

Key difference: The key difference between a Wife and a Girlfriend is that the wife is legally married to a man, whereas a girlfriend could be a friend but not married to him.

There are a lot of differences between a wife and a girlfriend. This article specifies the difference between the two ladies. 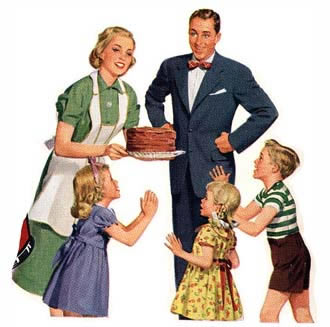 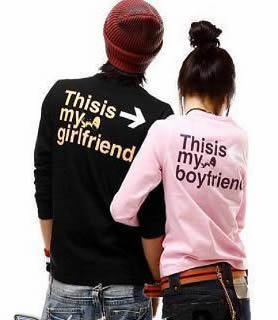 A girlfriend is a female partner with whom one is romantically and maybe sexually involved with. It can also refer to a female friend. The male partner in this relationship is called a boyfriend and the female partner is called a girlfriend. A girlfriend is not legally bounded to her boyfriend by law or the society. She is an individual in the relationship. She does not have any responsibilities of her boyfriend on her, such as taking care of him or taking care of the children, etc. She is not duty-bound to attend his family matters, as she has no rights over them. A girlfriend can get separated from her boyfriend without any legal requirements. The term “girlfriend” and “girl friend” has several different meanings. For example, when the term girl friend is used by a man, it just means that the man and the woman are friends without any romantic or sexual connotations in their relationship. The relationship is platonic. It is used at times to avoid confusion, but it is not a rule. In this article, the term ‘girlfriend’ is used and described as a woman who is in a relationship with a man who she may not be engaged to. The term "girlfriend" does not necessarily imply a sexual relationship, but is often used to refer to a girl or woman who is dating a person she may or may not marry without indicating whether she is having sex with him.

Comparison between Wife and Girlfriend:

A girlfriend will have sex often because you both enjoy it. A wife will deny sex to make you feel miserable and not tell you why she's upset. A girlfriend will be happy when you plan a nice date. A wife will point out everything you didn't do while planning the date. A girlfriend will compliment you and say nice things about you to her friends. A wife will tell all her girlfriends you're the antichrist and she's a victim. A girlfriend understands that you have hobbies and require time for them. A wife will make fun of your hobbies, dreams and aspirations. In a nutshell marriage is a great thing for a woman. She gets access to your bank account, family heirlooms, career, house, she can threaten you all day, hit you, stab you, shoot you, call you names, scream and can throw you in prison ANY time she feels like it just by lying saying he hit me. Men shouldn't marry. Love the woman your dating but NEVER marry her. Once married the legal system changes women into nasty creatures which should be isolated from society.

So unfair. You probably have had a bad experience or experiences but others have been happily married for years. Not all women are as bad , trust me :)

My boyfriend thinks these definitions are synonymous. I keep telling him they are not. I want no responsibility. He wants me to take care of him and his family. I can walk away without a divorce. He's afraid of losing me. What am I going to do to make him understand what I need is not whst he needs?

Well there's only 2 ways either marry him or break up