Difference between Zero and Null

Key difference:  All the programming languages follow their patterns in order to represent values to any variable or string. Although they sound similar, the terms ‘zero’ and ‘null’ indicate different values. A ‘zero’ value refers to any numeric values, which may comprise to any of the integer, float, short or long etc data types, whereas a ‘null’ value refers to nothing, means there is an empty value, which does not indicate anything. 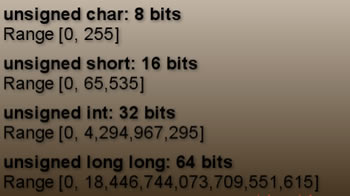 The ‘zero’ value representation is considered in many languages such as: C, C++, java, PHP, SQL and many. They indicate some specific integer representation, that is they may in integer, float, short, long or etc. especially, in C and C++ they are used for initializing the initial position of any string. They refer to the very first position in of the string. It is an object oriented statically –typed experimental programming language which purely features towards an object model. Its basic idea is the capability of runtime alteration of the behavior and structure. Its key language concepts include class-based hierarchy with a multiple inheritance model, efficient typing, compiled architecture, and structural reflection that preserves typing correctness of methods and classes. These same concepts are used for Java, C++, and other statically-typed, object-oriented languages. Strictly speaking, however, Zero is a hybrid-typed language. 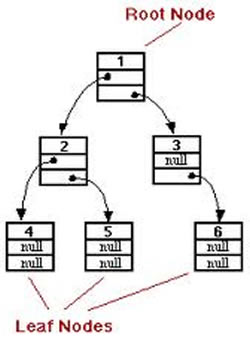 The ‘Null’ value in many programming languages facilitates a defined null value for the pointer or reference types. It is generally used for representing to no value that is nothing is pointed or referred by this value. The Variables which are not explicitly initialized naturally contain no value that is they are declared as null. Functions which do not explicitly return any value naturally return no value, so even they return null value. These values are particularly applicable in the global virtual functions. They are specifically useful in the index-value of arrays in the programming languages, where they indicate to the values which are out of range or cannot be detected by the passed values. The null value indicates every type of an advanced procedural programming language, not concerning about its types of whether built-in or user-defined, and whether primitive or structured, it possesses a unique null value representing no value at all.

Comparison between Zero and Null: