Difference between Zodiac and Astrology

Key difference: A zodiac sign can be defined as the particular segment of space in the ecliptic that the sun occupies during a person’s birth. Astrology is the study of planetary positions and alignment of celestial bodies as having an influence on a person’s behavior and/or his/her future. 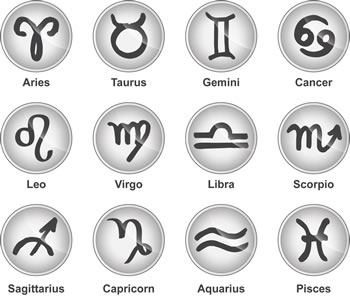 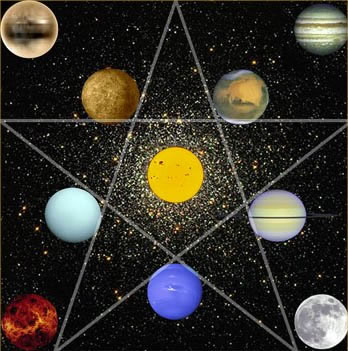 The word astrology has its roots in the Greek language, in which it means “account of the stars”. Dating back to the 2nd millennium BCE at least, astrology aims at determining the relationship between the astronomical phenomena and worldly occurrences. In simpler terms, astrology is the study of heavenly bodies and their various alignments with respect to the happenings in a person’s life. Prediction of the happenings in a person’s life according to the interpretation of the planetary adjustments forms the core of astrology. From this perspective, astrology can be understood as a calculative analysis about a person’s life. This is because for an astrologer to make a prediction about a person, he/she must first calculate the heavenly alignment of various celestial bodies such as the sun, the moon, stars, etc. at a particular point of time in future. Reasons like these have led to astrology being refutes as an academic and theoretical subject. The lack of a bona fide explanation corroborating the relationship between the astronomical and terrestrial happenings has hampered astrology’s reputation in the eyes of science, thus leading to its rejection as an authentic medium. However, astrology continues to be practiced and sourced by people all over the world. In fact, many great libertarians such as Dante Alighieri, Geoffrey Chaucer, Christopher Marlowe, and William Shakespeare have referenced astrology in their works.