Difference between Citizenship and Nationality 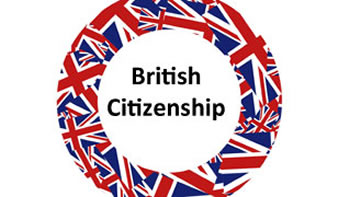 Citizenship and Nationality are two terms that are often used to define who a person is. However, while the two terms are often taken to mean the same thing, they are actually quite different from each other. The confusion between the terms arises from the fact that for most people, their citizenship and nationality are the same. Nevertheless that is not the case for everyone, and what most people don’t realize is that a person can have a citizenship that is different from their nationality.

The problem with differentiating between these two contexts comes from the fact that many people think that the two are the same. In fact, in many instances even countries and government departments take the implication that the two are interchangeable. However, that is not the case. The two are very different and individual concepts, that tend to overlap. 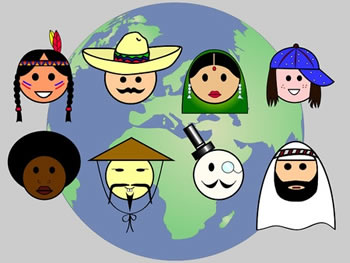 For example, a person might consider their nationality to be Native American, perhaps Cherokee. However, they would still be a citizen of the United States of America. Similarly, a person with a Tibetan nationality is still legally a citizen of China.

Another difference is when a person moves from one country to another. Hence, while their nationality will be associated with their birth country, they may eventually become citizens of their new country. For example, an Indian national may emigrate to the United States of America and eventually become a US citizen.

Comparison between Citizenship and Nationality: