Difference between Characteristics and Features

Key Difference: Features are used to describe physical attribute of something or someone, such as describing the face, shape, body, etc. Characteristics have more to do with character and behavior. They tend to refer to how someone acts, or behaves. 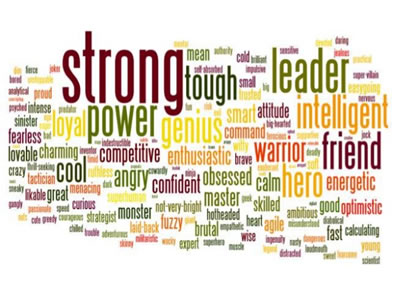 Characteristics and features are both used to describe people and things, which is why they can be quite confusing, especially to a new English speaker. It is hard to differentiate between the two and to define whether something is a characteristic or a feature.

The terms are often used interchangeably, and can be used that way. They are definitely interrelated. However, it should be noted that there is a certain distinction in the manner that the two terms are used. Typically, features are used to describe physical attribute of something or someone, such as describing the face, shape, body, etc. Characteristics, on the other hand, have more to do with character and behavior. They tend to refer to how someone acts, or behaves.

While this is mostly true, like everything in English, this also has exceptions. In everyday English, the terms have come to be used interchangeably. In the case of a person, this distinction still holds. If one asks about the features of Mary, chances are the person will talk about her physical attributes, whereas asking about her characteristics; chances are that they will talk about something important or significant about her or her personality. 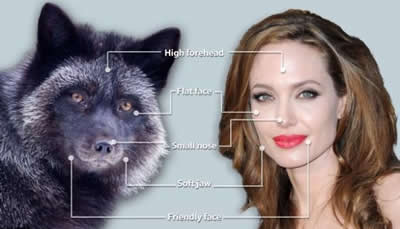 However, in the case of non-animate object, the terms are pretty much the same; primarily because objects and technology don’t really have characteristics to talk about. They don’t have a personality or behavior.  It would be creepy if they did. Hence, in these instances, their features and characteristics are the same. Mostly, the term features are used here. So when talking about the features of a phone, for example, one wouldn’t talk about how flat it is or look like a rectangle (i.e. physical attributes), instead one would talk about its processor, its memory, how fast it is, what it offers, etc.

If the terms are still confusing, or if unsure which one to use, one can always talk about the “features and characteristics”, that way both are used, and neither is wrong. Still when in doubt, note that typically feature is used more commonly than characteristics.

Comparison between Characteristics and Features: