Difference between Federation and Federalist

Key difference: A Federation is a union of several political organizations; whereas, a federalist is a member or supporter of Federalist Party. 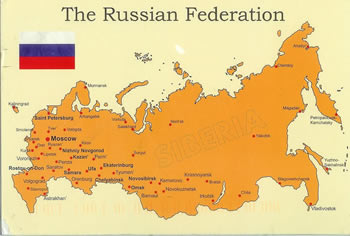 The term federation means to form states or organizations into a single group with centralized control or power. It can also be said as a group of states with a central government, but independent in their internal affairs. The word originated back in the 18th century. It is derived from the French word ‘federation’ and the Latin word ‘foederatio’.

It is also known as a federal state. According to Wikipedia, ‘in a federation, the self-governing status of the component states, as well as the division of power between them and the central government, are typically constitutionally entrenched and may not be altered by a unilateral decision of either party, the states or the federal political body.’

There are several colonies who have transformed themselves into federal states in a new world after independence. The term ‘New World’ refers to the Western Hemisphere, specifically to the Americas, and certain Atlantic and Pacific Oceanic islands. 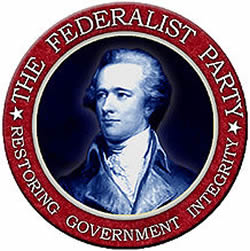 Alexander Hamilton, who headed the American political party founded in 1787, took an active part in molding of the US Constitution and thereafter favored strong centralized government and business interests. Federalists used to believe that there should be more government and structure. The federalists were very organized in their work and efforts. One of the papers named ‘The Federalist Papers’ communicates the central ideas of federalists. It explains various issues and topics, such as the benefits of union between two states, effects of federal government, etc.

Comparison between Federation and Federalist: