Difference between Hoax, Prank and Joke

Key Difference: A joke is a funny anecdote which arises humor. Prank is a type of practical joke or a mischievous trick played on someone. Hoax is a deceptive act of tricking someone in order to gain some advantage. Joke and pranks are often associated with fun and entertainment, whereas hoax is mostly associated with malicious acts. 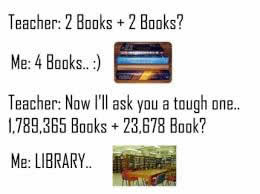 A joke is any act, in any form, which is performed to cause amusement or laughter. it can be in forms like a dialogue, a short story, a funny picture, etc. It is the humor ingredient which makes it special. A joke is generally meant for not taking seriously. People tell jokes in the party for the entertainment. People share jokes on chat messengers to bring smiles on the recipient’s face. A joke can be of any form – verbal, written or practical. Example of a joke –

'A bus conductor asks a man that why he is buying two tickets. He answers that in case one is lost, he will have the second ticket. Conductor replies – Sir, what if you lose both the tickets. That man replies – ‘I am not that fool, I already have my pass to travel’' 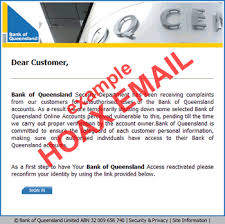 A hoax is an act which is deliberately performed in order to grab the attention of the public. The most important ingredient of a hoax is the deception which forms a base for it.  According to the British philologist Robert Nares, the word hoax has been derived from the verb hocus meaning ‘to cheat’.

It is purposely fabricated falsehood deceiving someone to believe that it is all true.  Some may consider that a few hoaxes are fun and pleasant. However, these kinds of fun hoaxes are put in the category of pranks, and the word hoax is associated generally with acts of malicious and unpleasant attributes. A hoax is often made in order to gain financial benefits form the hoaxed person or party. It can lead to serious consequences. 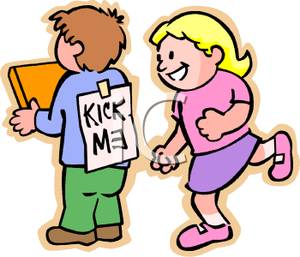 Prank is a kind of practical joke with the essence of mischievousness. It is a trick which is commonly done for fun or entertainment. A prank and hoax differs greatly. The sole purpose of prank is fun. Intentionally, it has no purpose to cause any type of harm. A simple prank can be played by switching push and pull labels on doors.

A joke is generally said for creating humor, it generally does not involve the other person. It may be based on fictionaly events or real incidents. It is mainly a narrative form of a funny dialogues or incident. It may be represented by verbal narration or visual interpretation. Prank is played on others with intention for enjoying a fun activity. Hoax deals with furnishing wrong information to the other which is often done in order to get some personal advantages. Mostly they are for creating some sensational news among public. Joke and prank are mostly shared between friends.

Comparison between Hoax, Prank and Joke: