Key Difference: Infant formula is a food supplement for feeding to babies under one year of age. On the other hand, Toddler formulas are designed and marketed for children between 1 and 3 years of age. Toddler formulas tend to have high amount of calcium, iron and phosphorous in comparison to Infant formulas. 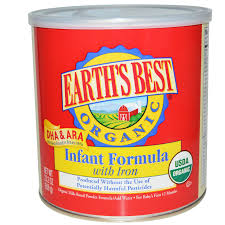 These formulas are generally cow’s milk based. Hydrolysed formulas are those which contain broken down form of proteins. In addition to these, soy-based formulas are also available in the market for babies with lactose intolerance. 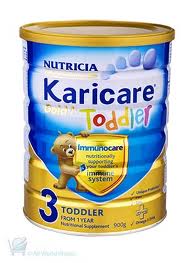 An infant formula works as an alternative to breastfeeding for women who have some problems regarding breastfeeding or just do not want to breastfeed their children. Instant and toddler formula tends to be the same in many of the nutritional values provided by them. However, due to the growing demands of toddlers, higher levels of calcium, iron and phosphorus are included in the toddler formulas.

Associations like World health Organization recommends breastfeed as the best for babies rather than opting infant formulas. These formulas are also being criticized for some related health hazards due to flavoring or some other practices. Thus, it is always recommended to take an advice from a doctor regarding the use of these formulas.